The Art of the Poster at London Transport Museum: R B Kitaj, Abram Games, Dora M Batty and Eric Ravilious on Display 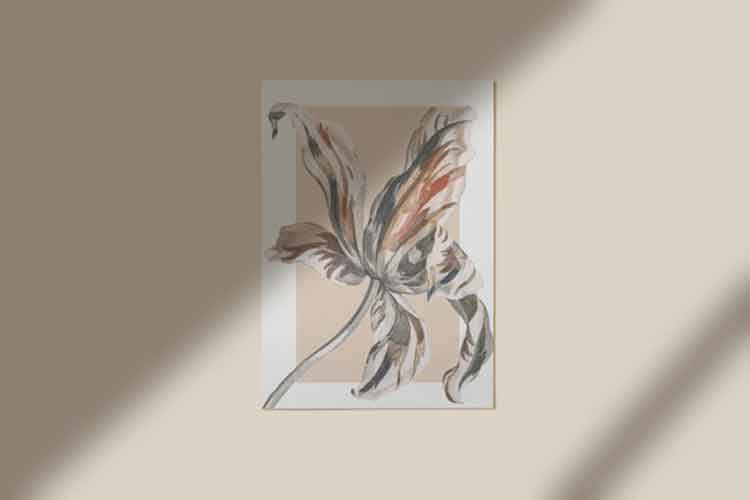 The London Transport Museum possesses the world’s most comprehensive collection of 5,000 posters and almost 1,000 original poster artworks reflecting a century of British graphic design. The Museum has selected some 60 posters, together, with some original artwork, for presentation in their latest exhibition. The art of the poster shows the influence of Frank Pick and how London Underground, and its successors, became major patrons of poster art during the 100 years since 1908.

The art of the poster

The art of the poster features more than 60 original artworks recalling a century of graphic design including posters by many artists including Abram Games, Dora M. Batty, Eric Ravilious and R B Kitaj.

In 1908 advertisers recognised the opportunities for advertising that the transport system offered and space was sold on trams, buses, trains and stations, see more.

The Influence of Frank Pick

At this time Frank Pick was the man responsible for revolutionising London Underground’s advertising and information programme. Earlier posters had been mainly textual and mostly ineffective. Pick understood the potential of the poster and commissioned graphic designs by some of the country’s best artists and designers.

The display, which utilises film, touch screen interactives and original quotes from the artists themselves, is set out chronologically. The exhibition also includes artists’ materials, letters, photographs and sketches and reveals some of the intriguing stories behind many of the items on show.

The presentation shows how posters became the most direct means of reaching a wide public. Between 1908 and 1950 the Underground was gradually transformed into “London’s longest art gallery”.

Highlights of the Exhibition

The exhibition includes posters by Dora M Batty (1900-1966) who designed posters for the Underground from 1921 to 1938. Batty’s From Country to the Heart of Town (1925) features the Art Deco style so popular in the 1920s and the exquisite costume detail for which she was so well-known.

Eric Ravilious (1903-1942) designed posters for London Transport in the 1930s. However, a famous name did not guarantee that one’s work would be accepted. When he offered his painting of Greenwich Observatory (1937) it was rejected as unsuitable for poster material.

Also on display is artwork by Abram Games (1914-1996) sometimes known as ‘Olympic’ Games who designed posters for London Transport between 1937 and 1976. In 1960 Games said, “Posters should not tell a story, but make a point. The concept of ‘maximum meaning, minimum means’ was born in my mind and is still my guide today.” (Abram Games, Over My Shoulder, 1960.)

The Victoria & Albert Museum has been a frequent advertiser on the Underground. R B Kitaj (1932-2007) was commissioned to design Find Michelangelo at the V&A, to advertise the museum in 1992. This poster shows Kitaj’s pre-occupation with the Old Masters. The memorial display at London’s Royal Academy of Arts 2008 Summer Exhibition was devoted to Kitaj who passed away in October 2007.

Talks, Events and a Publication

The art of the poster is supported by a full programme of talks and events for both children and adults.

There is also a new publication in support of the exhibition, entitled London Transport Posters. The book, which features more than 250 colour illustrations, explores 100 years of poster art and design.

The exhibition will run until 31st March 2009. Full details of opening times, prices and public events, can be obtained from London Transport Museum.