Best Car I Have Ever Owned – 1902 Curveddash Oldsmobile 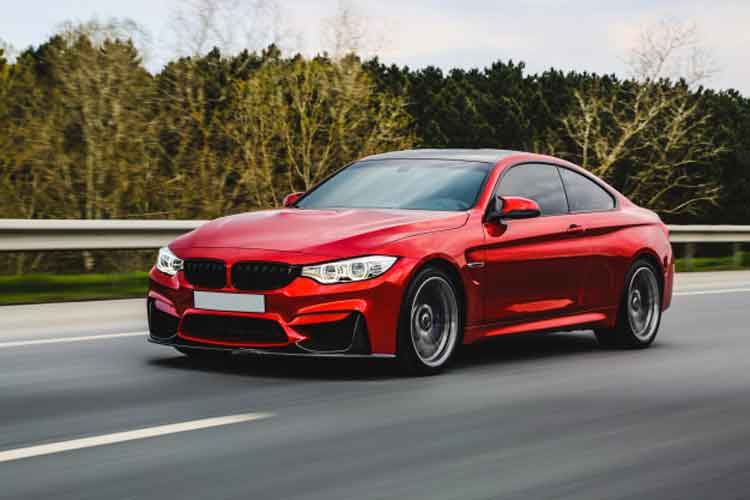 The best vehicle I have ever owned has to be my 1902 Curveddash Oldsmobile. The reason I choose this vehicle is for several reasons. First, I am a history fanatic I think history is something that allows us to learn about our past and our heritage. The 1902 Oldsmobile Curveddash, was the first mass produced automobile ever in the world, even in the days before Henry Ford’s assembly line. The 1902 Olds best represents my love of history, because it itself is actually a piece of history, not just an old antique someone has lying around their home that their grandparents gave them, but an actual usable piece of history.

The car as of 12-18-11; 110 years old meaning this car is in running condition and the engine and controls work as if it was new. The car has never been restored and it has 55,000 original miles on it, which means it has been driven less than 500 miles since new. The car body is made of wood and the engine is a two cycle stroke engine. The car’s fuel tank is located on top of the trunk has no fuel pumps existed in 1902 and the engine which is located under the seats is gravity fuel fed. The wheels are wooden spindles with rubber tires and they are original (replaced the rubber on tires). The car runs with a 1 speed transmission, it goes forward and in reverse, but can get up to 55 mph on the road. The car gets an average mpg rating of 45 miles per gallon, and the fuel tank is only 4 gallon making it cheap to fill up at the station. The car weighs in at just under 900lbs, so it can be moved (pushed) with ease. The car has no doors, no top (no not even a convertible one), and no steering wheel. The steering is non-power steering as is the brakes, by way of a tiller. The horn as on all antique cars is loud and you know the cars coming. I like driving the car because there is nothing like it on the road today, not to many people drive a 110 year old car, let alone owning one.

The car has a surreal feeling when driving it, it feels just different to steer, accelerate, and brake. The car is completely open air (with no windows or windshields). The two handle bars on either sides act as the doors. The trunk is small(less than 2 square feet) and half of it contains the battery for the engine. However, the lights are electric and not kerosene. Now, I do not drive this car every day. Do own two new cars to get me where I need to go, but this little car is efficient, well built, and very fun to drive.