Self Improvement: Over the Edge? 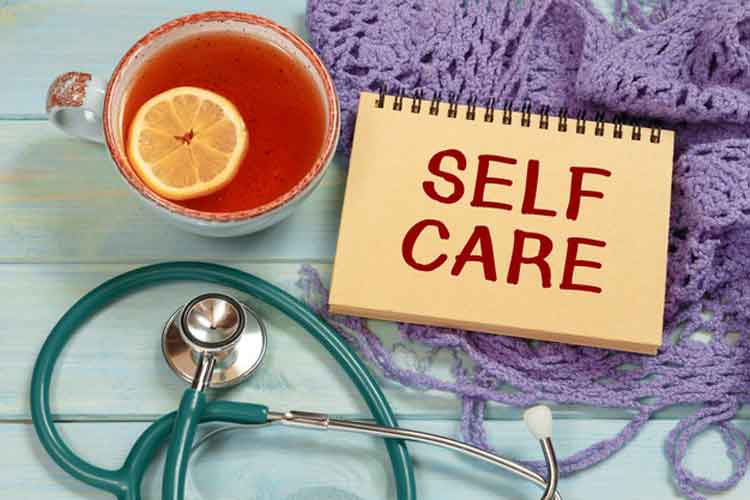 We’re day two into the New Year and I’m so sick of the “self”improvement surge I could vomit. Everywhere I turn, the beautiful people are telling me I’m too fat, I eat a poison filled diet, and that I should “fix” certain physical features to feel better about myself. Have we gone over the edge yet again?

When I open my computer each morning, I see a pock-marked belly jiggling and an arm flap in the shape of a cold front on a weather map waving at me. Weight Watchers accosts me when I open my mail. When I dine out, I am reminded of caloric intake on my menu, which leaves me with the impression that a little splurge here and there is a mortal sin. We are being swept up in a sea of self improved do-gooders I would like to strangle.

Educating people about self improvement is one thing, but inundating them with guilt and constantly subjecting them to what others believe to be best is quite another. To coin a phrase in the news quite a bit lately, it’s offensive. To go a step further, I call it brainwashing.

The last time I checked, we have not yet lost the right to make our own personal decisions, while staying within the boundaries of the law. The recent surge in legislating morality is coming dangerously close to infringing upon our right to do so. Whose business is it if I chose to eat a stick of butter for breakfast every morning, smoke a pack of legally obtained cigarettes, or sit on my couch writing rather than going to the gym for some self improvement?

Don’t give me the worn out overused reply about me costing you money because of any of my subsequent health problems you may have to pay for. That argument falls apart when we consider that we all pay for a myriad of problems we don’t personally initiate, read more from here.

I pay for the beer Billy Bob swills while sitting in that barroom on his daily job hunt. I pay for the single mother on welfare with thirteen kids. I pay for irritable bowel syndrome and excess gas research. I pay a piece of 240 billion dollars in pork projects, most of which are buried in laughable bills passed to solve one problem or another.

I pay for loans people never intended to repay, legal defense of sex perverts and murderers, and “vital” public services I cannot or will never use, Guess what else I pay for. I pay for Medicare and Medicaid for millions of those less fortunate than me, and I pay through the nose for the fraud in their systems. Oh, and one last thing, I pay my own insurance and have since I began working, so any costs I incur are between me and my insurance company, and no one else. If they dump me, it’s my problem, not yours.

Is it any wonder our children are so absorbed in themselves? I worry about a generation that places so much importance on their weight that anorexia is a major issue. I am more than concerned about the self improved young boy who thinks he is less of a person because he likes McDonald’s French fries, and the self improved little girl who is on meds for severe depression because she believes her ears are too big.

Others have no “right” to try to brainwash anyone into accepting their own lifestyle. Screaming about self improvement while ridiculing my personal decisions makes you look arrogant, condescending and small. There are limits to everything, and opening the floodgates of legislating morality is a dangerous move.

So to all you holier-than thou, self improved “we’re forcing you to do this for your own good”ers who are over the edge, put down that glamor magazine, turn off the self improvement channel (notice it says “self”), and power down the exercise machine. There are many who are not ashamed of what we look like, what we like to eat, or what we enjoy. Some appreciate the opportunity of choice rather than intimidation and your own select sin taxes. Why don’t you take some of that time and energy spent trying to ram your choices down my throat and use it to address your own sense of self worth? It seems to me your blatant attempts to shame and cooerce me into improving my life are a hidden sign of your own insecurities.