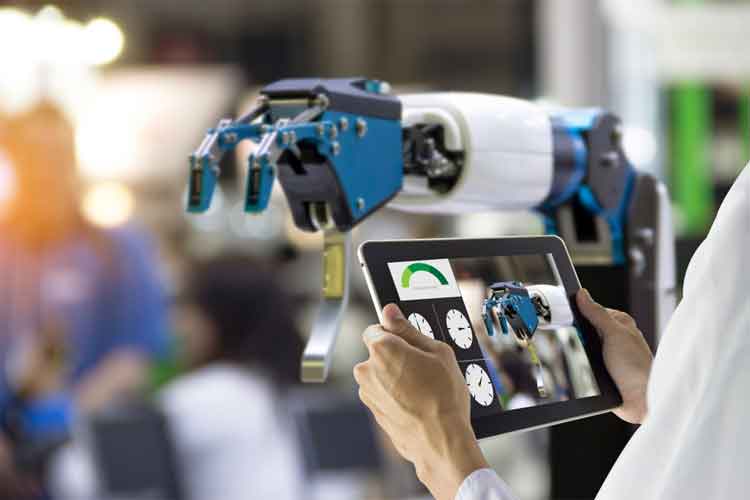 Most people have seen movies or TV shows where falcons are used for hunting. The bird is taught to do its business, then fly back to its trainer and land, gently, on the back of a gloved hand. Until now, flying robots have never demonstrated an ability to do anything close to such a feat (landing on the hand, not hunting) because of the extreme complexity that is involved in such a simple action. Now however, researchers from the University of Illinois have done just that, and as they describe in their paper published on the university web site, and demonstrate via a YouTube video, the challenge was exceedingly difficult despite looking so simple. IEEE Spectrum says the work is a triumph in engineering and is a giant step in robotics technology.

Up till now, most robotic aircraft have taken off and landed via the two main ways that human piloted aircraft do so, namely by rolling down a runway at high speed or by using rotors to take off and land vertically. But, as anyone who has ever ventured outside can attest, nature takes a far different approach. There animals such as birds, bats and insects use supple articulated wings that rely on a combination of muscle, multiple joints and light wing coverings to take off, fly, and of course land, go to website.

The research group from Illinois took their cue from birds, IEEE explains, noting that not only are birds able to move various parts of their wings while in flight, they also use a technique that would have made Isaac Newton proud. As they come in for a landing, they continually adjust their wings to keep moving towards the target landing site, while at the same time changing the angle of descent to reduce speed, move downward (while preventing stalling) until just before they arrive. At that point, they pull up slightly, causing forward speed to stop completely, whereby they simply fall out of the air, lightly, onto a tree branch, power line, or in rare cases, atop a human hand.

To make this happen with a small robot bird, the team replicated the motion and actions of real birds, taking note of conditions that cause reactions in the real world such as subtle changes in temperature, air pressure, air movement (wind) and the impact other objects have on all the other variables. Before building their robot bird, they spent several years building models on computers before finding just the right combination of artificial intelligence ingredients necessary to build their first real world models. The result, as can be seen in the video, is nothing short of awe inspiring.