A Review of the Senseo Coffee System 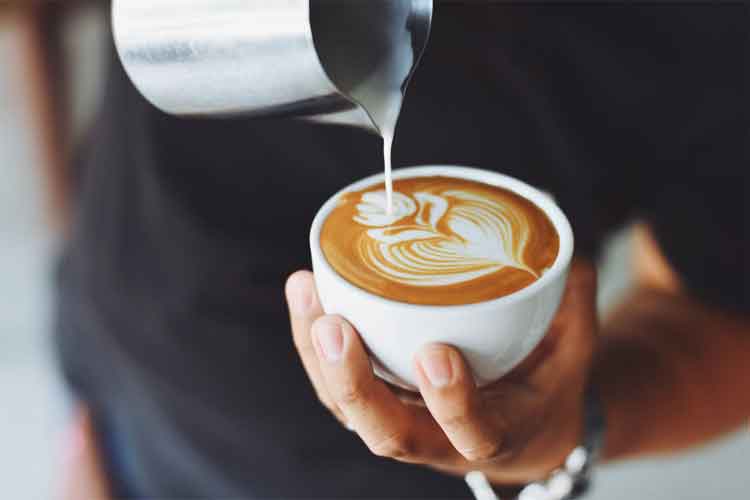 Why I Am Not a Pod Person

Senseo machines have been sold in the US for a few years now, and there’s really not much more you can say about them. Or so you’d think. Most people I’ve spoken with haven’t tried coffee from these machines. Whether it’s because the pods aren’t sold everywhere and are expensive, or that the single serve machines are competing against more practical and much of the time cheaper automatic drip coffee pots, pod makers are somewhat of a novelty. Philips was likely trying to address this problem when they handed out a bunch of free machines to people across the country during the past year. I had signed up to be considered and forgot about it. Eventually, I got my machine, and making good on my promise to them, I am telling people about it.

First, if you are looking for cheap coffee, Senseo isn’t for you. The pods for the machine cost anywhere from $0.25-$1.00 and you have to use two for most mugs of coffee. There are some refillable pods you can buy, but they seem messy. Much messier than automatic drip coffee makers with the potential to turn your entire kitchen into a disaster area if they cause the machine to pop open during brewing. And even with refillable pods you are using more coffee than you would for automatic drip, press posts, or other coffee making methods.

Secondly, if you are looking for really high quality coffee, you might want to pass on the Senseo. I’ve only tried the “Senseo” brand pods made by the Dutch coffee company Egbert Douwes. Two flavours came with my machine, “French Vanilla” and “Medium Roast”. I later purchased “Dark Roast”. The medium roast had the very bitter quality of high Robusta content. It also lacked any depth to the taste. Bitter was about it. The french vanilla was passable. I dislike pre-flavoured coffees, but this was actually drinkable and the flavouring masked the bitterness. The dark roast was also better than the medium roast, but was still bitter. I have some Sumatra blend on order, a coffee promised to be 100% Arabica. I eventually ordered some “Sumatra blend”, which is supposed to be 100% Arabica, but was less than impressed with its flavour as well.

Again, I could buy my favourite coffee and fill refillable pods, but I don’t think it’s just the quality of the coffee that is flawed. This machine makes coffee very fast with water that isn’t super hot. I don’t think the coffee has the chance to really brew. Then there’s the foam. To Philips this is a selling point. It’s not crema. It doesn’t taste like crema or behave like crema. Instead of being slightly oily and delicate like crema you get from esspresso or even in press pots, this stuff is dry and never goes away. You can stir it for 10 minutes and it will still be stiffly bubbly and staring up at you from your cup. I can’t imagine why someone would think this is appealing. Maybe it’s a visual thing. To me, it’s a bit unnerving.

After years of making coffee in press pots (and dealing with that mess) and never really finding a replacement for my Braun coffee pot, I really wanted to love this product. The machine itself is very stylish, but it’s got a huge footprint. It also needs enough vertical clearance to load the pods. Filling and cleaning really is easy and I doubt it’d ever produce a cup of coffee with that stale coffee taste that some coffee pots get even with the most diligent cleaning. Premeasured pods, while expensive, take the human error factor out of coffee making. And admittedly, even the highly bitter coffee this machine produces is better than instant.

If you are the only coffee drinker in the house and you find yourself reaching for instant more often than brewing a pot of coffee that sits there to be mostly tossed out after a few hours, then this is probably a great product for you. You may, however, want to check out the tcups instead. While not as well known as pods, you can order tcups from Green Mountain Coffee and Coffee People as well as smaller coffee roasters.