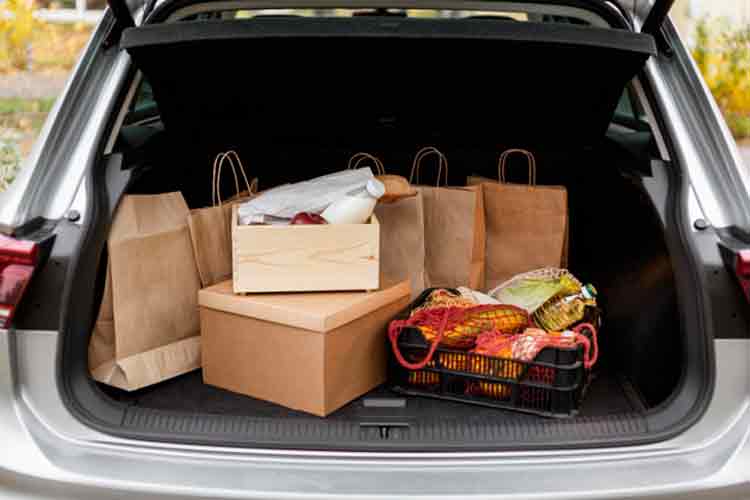 A car found in Dekalb county Alabama contained the body of Shirley Sumrall. She was found locked inside the trunk. Autopsy reports have stated that Sumrall died of blunt force trauma. The 70 year old woman was reported missing Saturday after she did not return home after a shopping trip in Gadsden, Alabama. She was on her way to the mall to buy some last minute items for her mother’s birthday. Her son stated that his mother was just that type of person, one to go out of her way to make things perfect and special for someone. Police now believe that Sumrall never made it to her destination. Sumrall lived in Marshall County Alabama so this case spans 3 counties in the Northeast Alabama area.

So far there is little information surrounding this case. The current information that the police state they have are a missing purse that belonged to the victim and a vehicle stolen only blocks away from the hospital. The vehicle is a 1993 black Jeep Cherokee. Police have not stated that the two events are connected but they haven’t ruled it out so far.

Sumrall’s neighbors can’t understand how this could have happened. Many who knew Sumrall state that she was a very nice woman with a kind heart.

The murder rate in this area is very low so it is shocking to residents when this type of crime strikes one of their own. It is a foreign concept that is striking fear in the hearts of Sumrall’s neighbors and friends. Residents of the surrounding area are gripped in a state of fear over what has happened to Sumrall. In a small community such as this one, many residents felt safe enough to not lock their doors at night but since this crime has happened people no longer feel safe. With Sumrall’s killer still on the loose no one in this small community will be able to feel safe again until the killer is brought to justice. The residents are confused on how this could have happened to such a kind woman. Many feel if this could have happened to Sumrall then it could happen to anyone.

With few leads at the present time and tensions rising in this small community, the police force here is being pressured into finding new leads before this case grows cold.