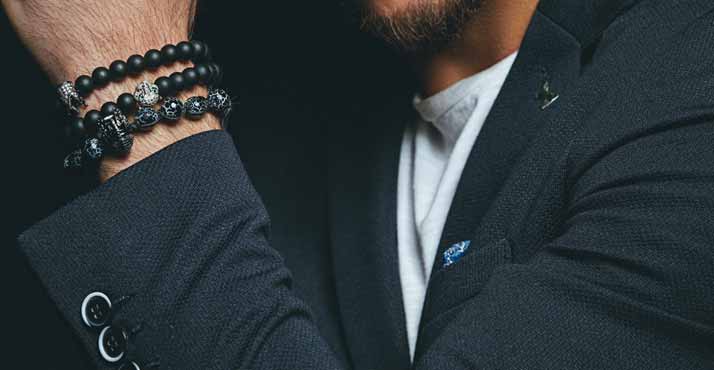 For most of the past couple of decades, the United States has been falling behind other advanced countries in educating its children. During that time, politicians, business leaders and average citizens have weighed in on the matter, each with their own opinions and views regarding what to do to raise test scores by American kids. Now it appears, according to the Sydney Morning Herald, that the Gates Foundation, started and run by Bill and Melinda Gates has stepped into the fray by offering cash to Clemson University to study the effectiveness of using sensors worn on the wrists of school children to measure how engaged they are in their lessons, and thus, the effectiveness of what is being taught. Education News calls it a dangerous precedent and Stuff Magazine reports that many critics of the study (which hasn’t been carried out yet) say it misses the point entirely.

The Herald says the bracelets are able to measure excitement, stress, degree of engagement, fear, degree of relaxation and boredom, which is why the Gates Foundation says they should be used to study the effectiveness of teaching techniques and practices. Stuff Magazine reports that no one is suggesting that random students be given the bracelets as a way to judge teachers doing their job, it’s more that researchers at Clemson would like to set up controlled studies with volunteer students and teachers to see how current teaching methods hold up under close scrutiny and whether other techniques might work better.

Education News calls the whole thing a shame, suggesting that the elite are attempting to take over the education system to use it for their own purposes, though they don’t say what that might entail. It’s clear though, that the editors there, like those of the NEA, which hasn’t as yet offered an opinion on the matter, is worried about teachers being judged, fairly or otherwise by not just students, but students wearing devices that emit signals that may or may not be interpreted correctly.

One teacher was reported as saying that engagement is not the same thing as learning, saying that a male student could be fully engaged in studying the female student sitting in front of him, or a female student could be likewise staring out the window dreaming about a movie star. In other words, the bracelets don’t offer researchers a means of discerning just what exactly is capturing the students’ attention, or causing a particular emotional state.

Unfortunately for the critics of the study, they are not being consulted, the money has already been given, The Herald says, and the study will commence.