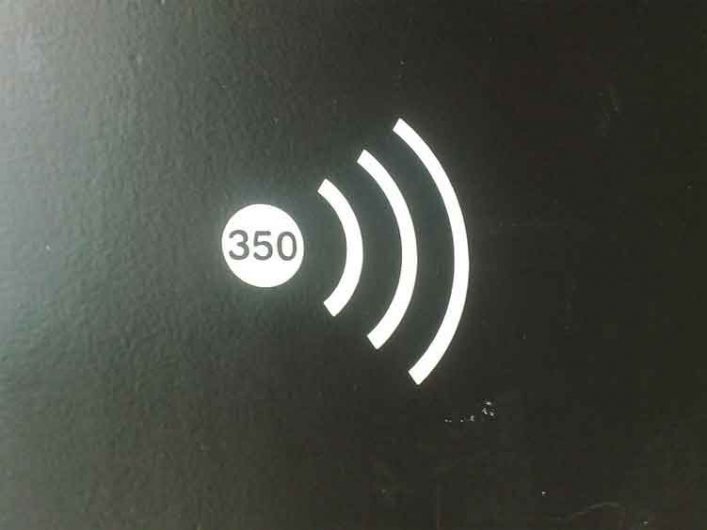 The introduction of the WiFi family generation was provided in WiFi: The Problem with Draft Standards (Part I) – an earlier posting on Suite101.com. It offered a cursory perspective of the standards that covered not only the initial generation of the technology, namely 802.11, but illustrated a number of other siblings which included 802.11a, 802.11b, 802.11g and 802.11n.

The IEEE and WiFi Alliance are Guilty as Charged

The article demonstrated the evolutionary nature taken by the Institute of the Electrical and Electronics Engineers (or IEEE) – a non-profit organization, who seem to have an incredible foresight in understanding consumers’ expectations and immediate needs. Alongside, the IEEE, the WiFi Alliance, an industry body that ensures products within the marketplace comply with strict guidelines and routine interoperation, offer consumers assurances with WiFi-enabled products they have purchased.

Both the IEEE and WiFi Alliance have been a little zealous with permitting a draft standard to be used by the industry, but to compound the technical faux pas, the WiFi Alliance have endorsed draft N-enabled products with presumably a draft-like certification process. Arguably, using a draft specification to develop a significant technology generation is somewhat frowned upon.

Typically, the use of the word draft is testimony to something that isn’t quite finished and therefore is undoubtedly subject to change. In fact, many experienced developers and engineers are versed to the pitfalls of developing software from a specification or standard that hasn’t been signed off or approved.

As such, the prospect for an engineer to embark upon a software development life-cycle is inevitably fraught with numerous last minute change requests and an increased demand to deliver the software yesterday! As a consequence, the project end date becomes terribly blurred and the project manager becomes exponentially irritable.

The Mantra of today’s Consumers: ‘I Want It Now’

Moreover, what motivated the IEEE to approve a draft specification for manufacturers? Perhaps, the untold success of WiFi meant that the IEEE couldn’t be seen to flounder in a rapid growth market where new technologies could steal some of its thunder. Likewise, the consumers’ insistence of wanting it now afforded the pressure needed to prompt the IEEE to support a specification that wasn’t quite complete.

Evidently, WiFi has enjoyed some phenomenal success over the last ten or so years and similarly, it has to keep a momentum within the industry. What’s more the IEEE have taken what has seen to be an eternity to develop the new 802.11n standard; after all, it’s not expected to be very soon. This delay may have caused frustration for many members within the industry sector, more helpful hints.

Nonetheless, manufacturers and developers have taken the draft standard and have afforded their conscientious effort in realising draft 802.11n-enabled products. An arduous collaboration (perhaps), but for the IEEE and the WiFi Alliance the gamble has seemingly paid off. Consumers can now enjoy a new generation of products supporting improved data rates and a new wealth of applications.